What Can Liz Truss’ Resignation Tell Us About The Current Political Landscape?

What Can Liz Truss’ Resignation Tell Us About The Current Political Landscape?
← 5 Ways Social Listening Can Shape Your Marketing Strategy
 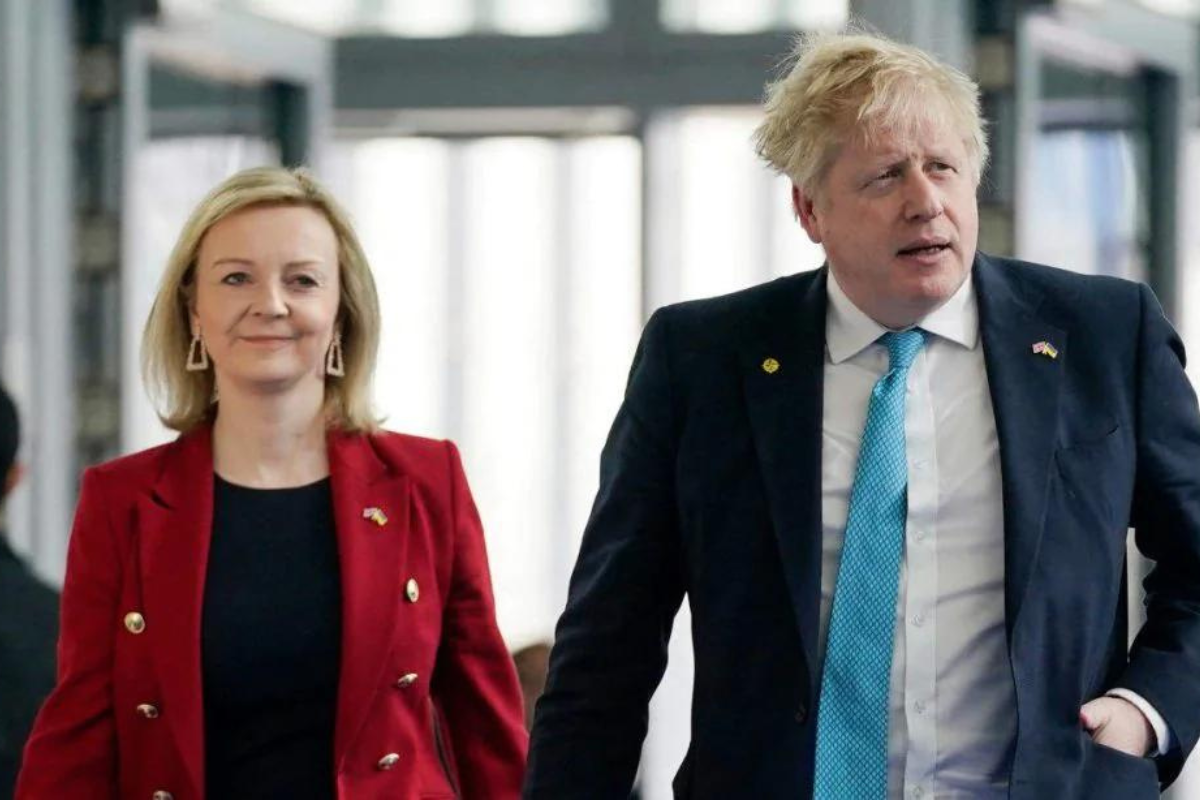 Yesterday, Liz Truss became the shortest-serving prime minister in history. After just 45 days in office, she announced her resignation, with a leadership election to take place next week…

… But you already knew that. And you probably found out on social media – or at least, the person who told you did! Whether they’re laughing, arguing or crying, everyone is talking about it. A quick search revealed over 1.4M mentions of the prime minister on Thursday alone. We analysed this data to find out how people are responding to the news. From our research, we identified three key insights within the current conversation:

1. The Gender Gap Is Closing

It may not come as a surprise to learn that the conversation is driven by men (63.8%). In fact, almost half of all male mentions came from Millennial users (47%). A more exciting observation, however, is the relationship between age and gender in terms of engagement. Our research showed female participation is highest among Gen Z women, and decreases steadily with age. In contrast, male engagement increases with age – again, nothing particularly new here. This correlation indicates that British politics are becoming more inclusive. The graph below shows the gender gap is closing with each new generation when it comes to political interest. While the UK government has certainly seen more failure than success in recent years, this is one win that we can all agree on. 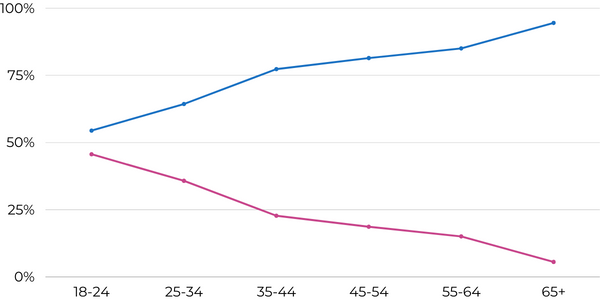 2. United By A Desire To Choose

#GeneralElectionNow has earned itself a top spot on UK Twitter’s trending page. The hashtag received over 95K mentions from 7.3K unique authors on Thursday alone. Within the conversation, democracy and petitioning are key themes, as some users exhibit feeling out of control. It’s pretty obvious that many have lost faith in the Conservatives. Despite this, #BringBackBoris is on the rise, as the former prime minister is the current favourite to take over from Truss. Tory supporters cite the reason being that Johnson is the only contender who has actually been voted in before. This tells us that even the right-wing would like to have a say in who goes next. 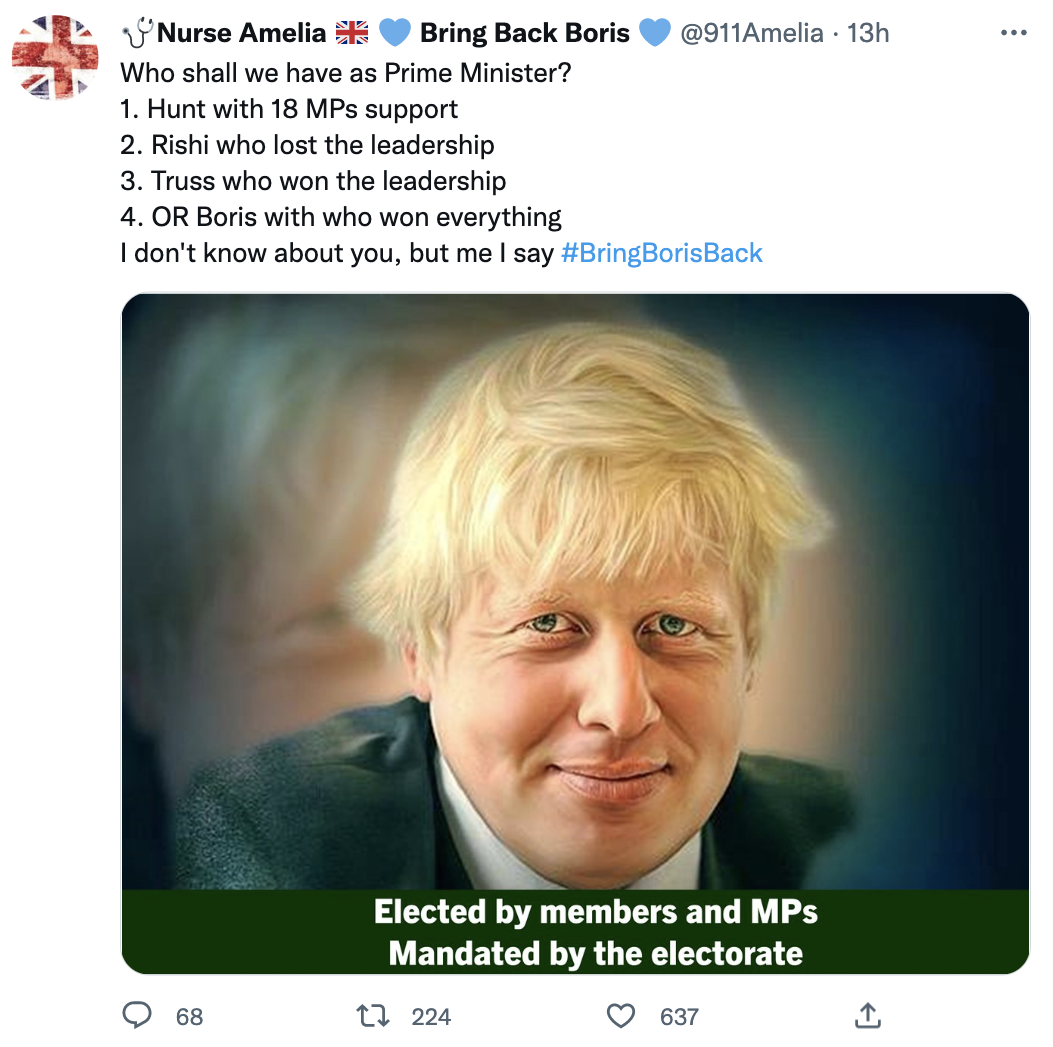 At a time when many are feeling hopeless, an injection of humour offers a welcome distraction. The competition is tougher than ever, and brands have had to get creative to stand out from the crowd. So it makes sense for them to jump at the opportunity to steal some limelight from a social media trend as large as this one. Some, such as Lidl UK, are even nabbing the others’ hard-earned attention:

Earlier this week, The Economist named Truss “the iceberg lady”, in an article predicting that her career would have the shelf-life of a lettuce. A comparison that has since gone viral in response to her stepping-down as prime minister. Earlier today, Lidl GB Tweeted the following: “Lettuce at 58p – a good buy Liz Truss at Number 10 – a goodbye”. The post has received 131K engagements so far, making Lidl UK the top influencer within this topic. 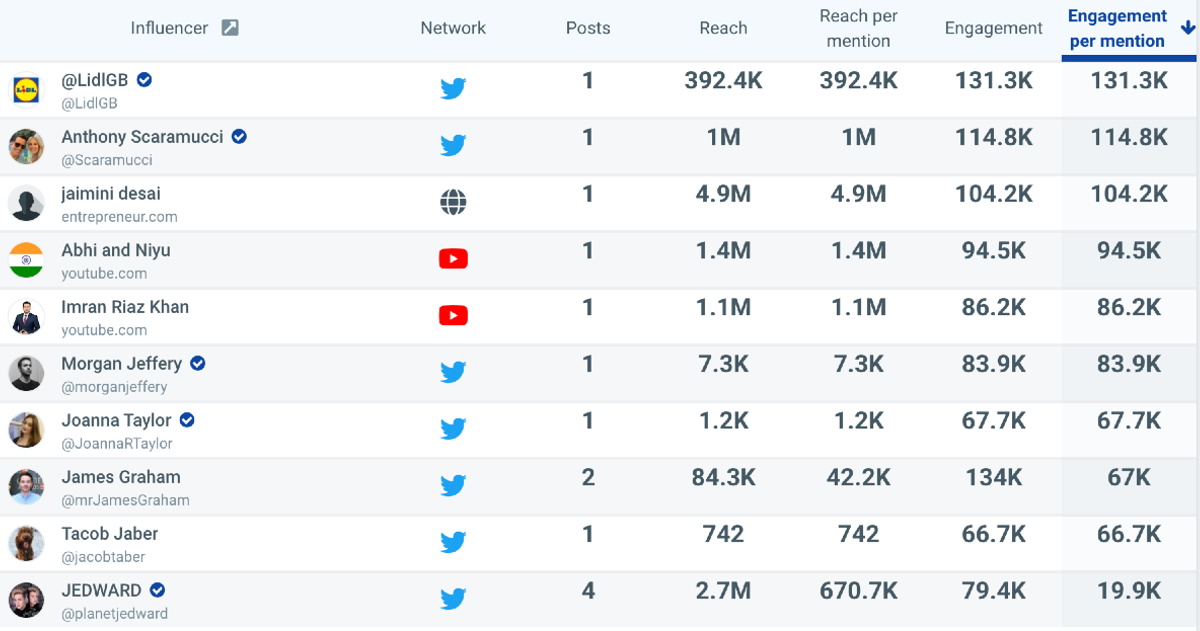 However uncertain the future might seem, social listening is one of the most effective ways to analyse and potentially predict an outcome. A mass-appeal event such as this creates the perfect opportunity for people to air their feelings. In turn, this enables brands to collect valuable social insights that can help to shape their marketing strategy. Get in touch today to find out what Ten Bear Group can do for you. 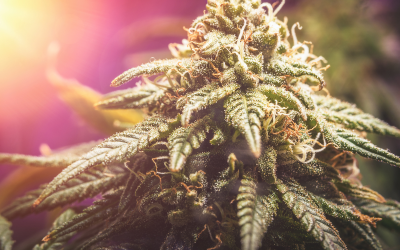 What We Learned About The CBD Market From Social Listening

Valued at $4.9BN in 2021, the CBD market is one of the fastest growing industries in the world. It is forecasted to reach $47.22BN by 2028, driven by increasing demand for health and wellness products. This comes as more people recognise cannabidiol as legal and...

END_OF_DOCUMENT_TOKEN_TO_BE_REPLACED 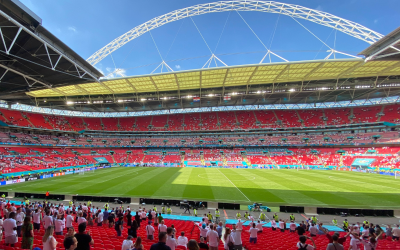 The UEFA Women’s EURO 2022 had a record-breaking group stage both on and off the pitch. From match attendance to website visits, audience figures have reached a new high for women’s football. As a result, the tournament has quadrupled its following across social...